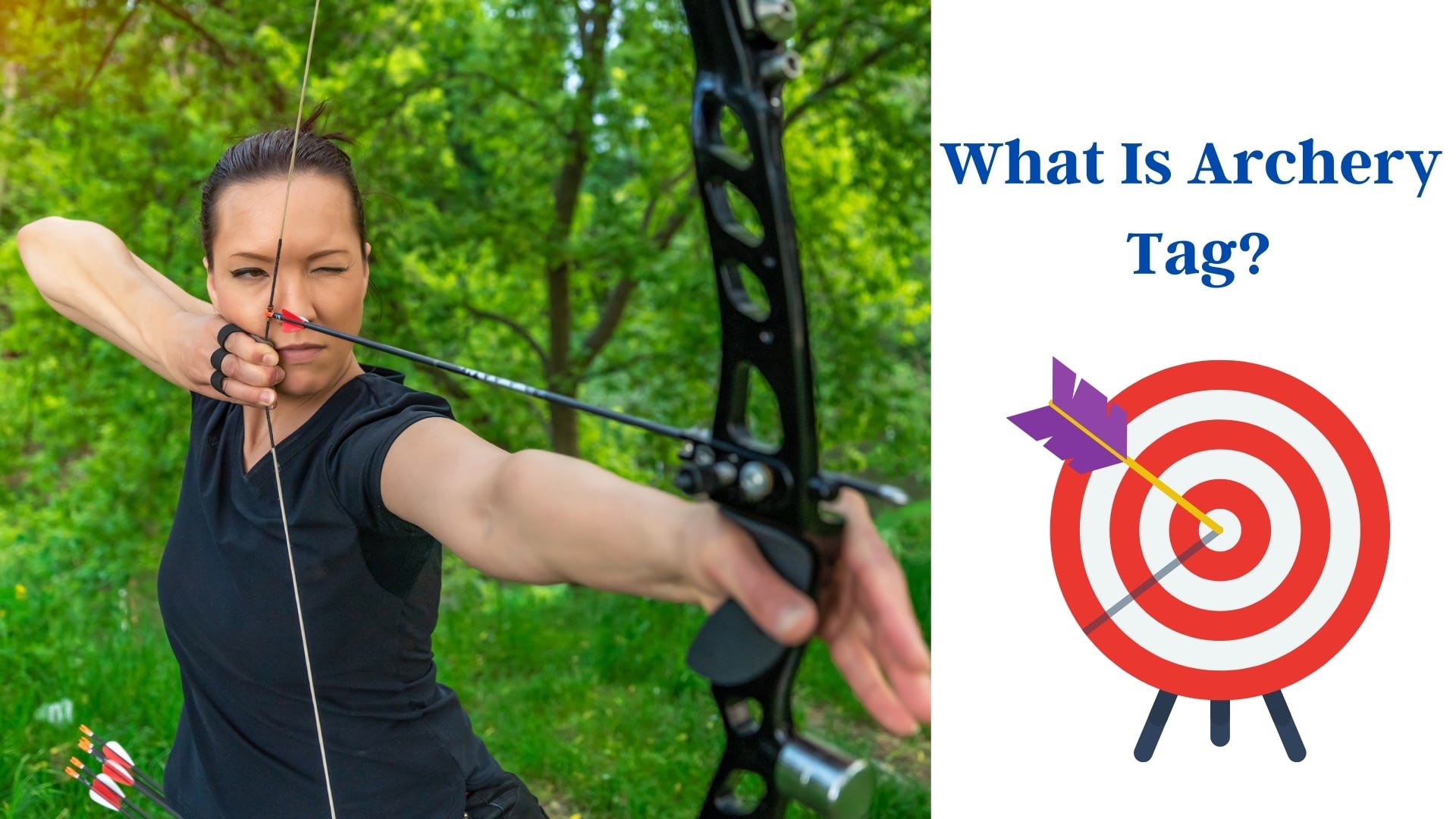 What is Archery Tag?

Archery Tag is a global archery product brand. It was first developed in the United States by John Jackson. It is said that John Jackson was working on some prototype arrow design when he thought of developing an archery tag.

According to him it seemed fun to put a foam tip on an arrow and hit each other with it and that’s how this idea of developing an archery tag came from. They have patented the term archery tag approximately 10 years ago. Archery tag development has opened around the world with a ton of facilities. But as a sport it never really picked up. In this article we will discuss about the archery tag and how it is played.

Extreme Archery tag is an action-packed, adrenaline-filled sport enjoyed by millions of people in 65 nations. Teams of five players on different sides of the area, separated with a 20-foot neutral zone, try to hit baseball players using non-lethal arrows.

It is a sport involving bows and arrows and is mostly involved with dodge-ball. If you are already a dodge-ball player then you will feel comfortable with the set rules for archery tag.

The main goal is to hit the other players with the arrow having a foam tip on it. You are able to dodge, duck, dive and even catch the arrow in order to be safe from getting hit. You can definitely go for those arrow grabs if your skill is at high level or if you are a baseball player. The player shooting the arrow will be out if you catch the arrow out of the air. You can also get a player back in! These are the fundamental rules of archery tag. However, we will focus on a little bit deeper for venue specific rules.

Archery Tag game has so many variations as there are various locations. Canada has a number one location for archery tag which is the Battle Archery. They have metal pans that hang from the ceiling and if it is hit then a player will be back into the game. It has a certain arena full of towers, catapults and castle walls. That’s why they have a rule allowing you to launch foam balls with the catapults to knock the players out.

Moreover, they have a medieval armory used in the archery game as another variation! Other venues may use a different set of rules though. Another Common rule is placing the arrows in the middle of the field and has both teams run on “Go”. The team members will run and collect one arrow each. Then they will run back, load them and shoot them before going back for more arrows. The arrows which are flying all over and are all free pickings on a first catch first-served basis.

Field Set Up for Game

Let’s discuss different setups for archery tag and how you can prepare the area and what obstacles you’ll be able to utilize. There are many different field setups you can utilize. Intense archery could be performed almost anywhere. The area is split to two 29ft x 36ft regions (9m x 11m), using a 20ft x 36ft (6m x 11m) neutral zone situated at centre area . The middle area neutral zone divides the two sides to get an entire area span of 78ft (23.8m) from end line to end line.

The image shows an original archery label area setup for teams of 4-9 players with 3 blows up bunkers on each side. There is also a miniature foam target board on each side that players may shoot to gain to attract different players back into the game. Battle Archery’s field setup is a much more epic medieval version, which is not Archery Tag approved for their facilities. Battle Archery also utilizes different arrows, created by a company called IDV based from Germany. Better flight, but also not International Archery approved.

How does the game start

Players line up at the end of the field with a bow in hand and one foot towards the end line. When the official indicates game begin, players run to the neutral zone to catch as many arrows as possible without snatching from another player who has possession.

The medic can take a shield or any type of object identifying him as the medic. Rather than becoming ‘OUT’, players knee down and need to watch for the medic to heal them.

Divide everyone into two groups attempting to create the teams as honest as possible. Standard strike rules in which if you’re stuck you’re “OUT”. The team that eliminates another team first will win.

Here every team will get a flag which they must hide somewhere on their side of the arena. The rules are as same as the team vs. Team. The only exception is you are able to send runners across the field to search for the flag and retrieve it. But the runners can be hit. The opponent’s flag will be retrieved by the winning team first.

How long are the games

The game continues for 8 to 10 minutes. But if the group is a large one then the time may be limited to less.

Archery tag equipment should be properly maintained. They should be safe and long lasting. As all equipments wear down someday, you must replace the arrows and bow limbs yearly. We can see that Archery Tag has changed quite substantially since 2011 with its explosive expansion to its inescapable die down. However, it is too terrible that archery tag has never turned into a game but more of a leisure activity. 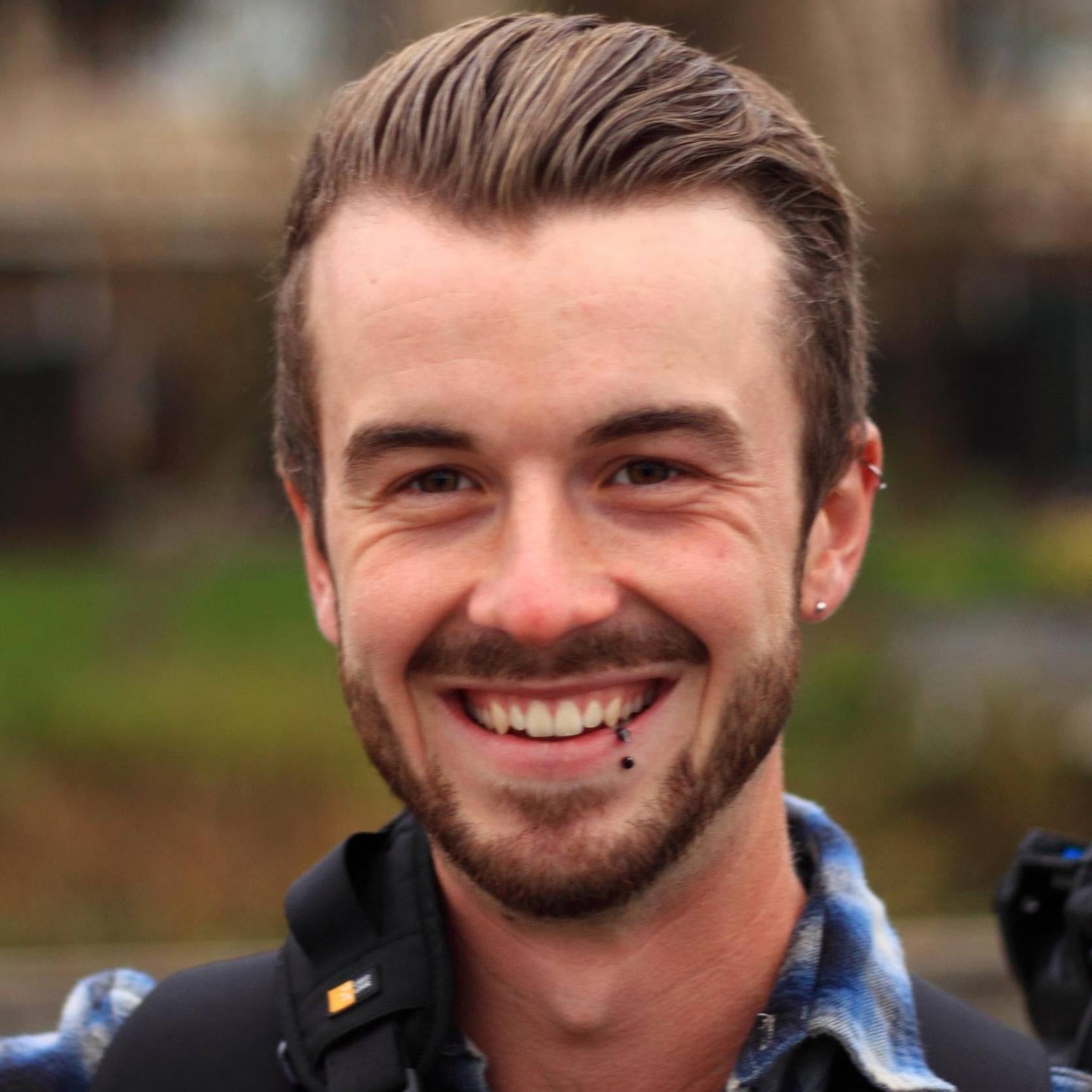 1 thought on “What is Archery Tag?”